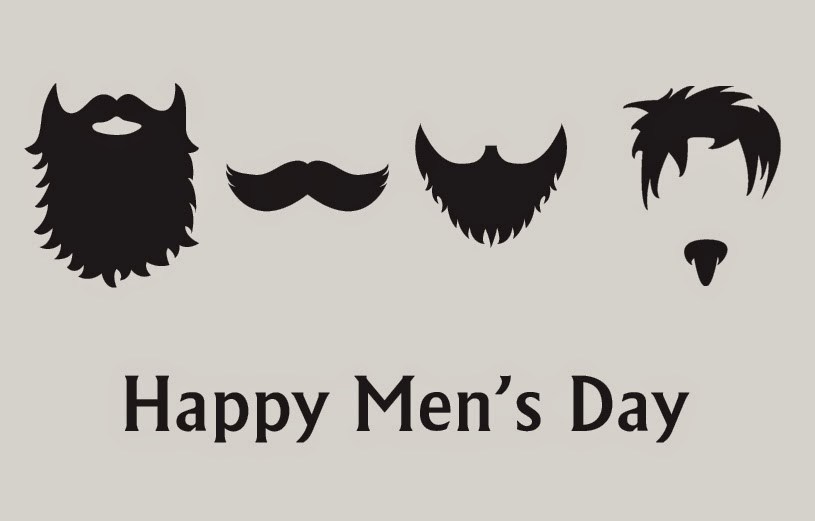 Perhaps you have heard about International Men’s Day commemorated in the UK to shine a spotlight on men, especially men who make a positive difference. Not only that, it is also commemorated to raise awareness issues men face on some scale. Those include sensitive topics such as mental health, toxic masculinity, and the prevalence of suicide among men. Besides UK, it is also commemorated worldwide, such as Jamaica, Australia, India, China, Singapore, et cetera.

One thing that you should know from International Men’s Day was first celebrated in Russia by the name of Red Army and Navy Day since 1922. It was then renamed to Defender of the Fatherland Day back in 2002.

Apparently, Russia is a supporter of the idea that both men and women must be treated equally. Russia encourages men to have their own day to match the other day which purpose is to promote women and their causes.

International Men’s Day in Russia is initially a day which celebrates its men of service during World War II. However, it has evolved to become Russian equivalent of Father’s Day in other Western countries, and somehow become the odd counterpart to Women’s Day on March 8th. International Men’s Day in Russia is celebrated on February 23rd by both men and women to recognize the men and also veterans.

The International Men’s Day is taken very seriously and celebrated with solemnity and poise in Russia. It is because up until the late 80’s, there was no one who had not served in the Army. So, it is no surprise that Red Army Day smoothly transformed into All Men’s Day. Now, its name is officially changed into Defender of the Fatherland Day.

International Men’s Day is considered as a public holiday throughout the Russian Federation. Since, it is celebrated publicly and a day off for the general population in Russia, expect to find schools, banks, and most business closed during that day. However, public transportation services may vary in cities that hold parade or other exuberant public celebrations.

The common symbols of International Men’s Day in Russia are a soldier and the Russian flag. Since this celebration was initially meant to be a way of paying tribute to soldiers and war veterans, every aspect of it is almost always related to military-centric things. Those symbols often printed on postcards, greeting cards, and congratulatory banners in every Russian city on that day.

Greeting cards featuring soldiers in uniforms, Kalashnikov assault rifles, and other military-related subjects are usually gifted to those who have only seen real combat in movies (Also read: Top 8 Historical Soviet Movies You Should Watch).

The initial purpose of International Men’s Day celebration in Russia is to honor all war veterans and men currently serving the Russian Army. Even if the men have not been involved in a war, it is still seen as polite to at least recognize them on February 23rd.

In spite of the official objective purpose of honoring all war veterans and men currently serving the Russian Army, it has obtained a second purpose which is to celebrate all men in general and become odd counterpart to Women’s Day (Also read: Get To Know The Role of Russian Women in Soviet Military).

The importance of greetings on the International Men’s Day can hardly be overstated since it helps establish and maintain personal relationships. So, in order to be helpful, I have summed up two most popular Russian phrases Russian people used to greet men on February 23rd.

The Defender is a signature cocktail served when Russian wives are catering to their defenders (a.k.a. husbands) on International Men’s Day. It is a mixture that has the look of that drab military greenish brown soldiers wear. As in body and character, it is a lot like Bloody Mary that goes on a health kick. In addition, it has the advantage of being able to serve double duty which is kicking off the International Men’s Day festivities, as well as helping men recover from the festivities. There are other menus that are just as popular such as Cured Fish with Rye Bread, Braised Beef Short Ribs with Salo and Mushrooms, Muffin Tin Dauphinoise Potatoes with Thyme, Minted Peas with Pancetta and Israeli Couscous, and Apple Charlotka.

On the celebration of International Men’s Day in Russia, women are usually adhered to the old tradition of giving a gift to men. There are popular local advertisements during that day that can hint women what kind of items men want the most. So, here are the most popular items being advertised during celebration.

During the celebration of International Men’s Day, it is expected that women give small gifts of appreciation to the men they are close with. The gifts may vary, ranging from impersonal socks to expensive watches, or even trips. Relating to fact #6, in some families, the women will cook a large, celebratory dinner at home to honor their men. And, also, it is not uncommon for couples to go out and celebrate the day together (Also read: 8 Recommended Places in St. Petersburg for Your Lovely Valentine’s Day). Meanwhile, children often bring gifts and greeting cards to their male teachers.

So, those are 8 facts of International Men’s Day in Russia, some things you do not want to miss when it comes to educating yourselves about Russian culture and history.