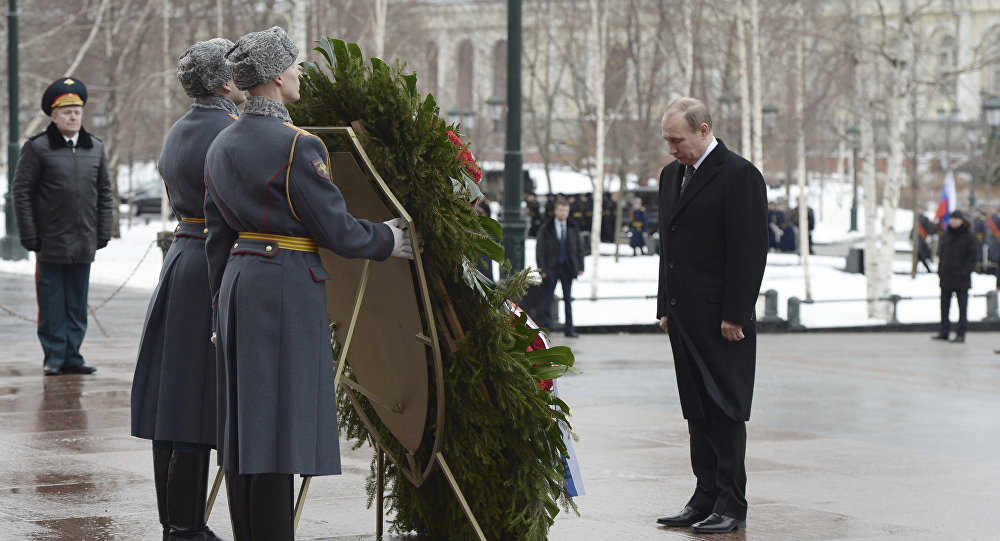 What would come to your mind when you heard the word holiday? Most people would prefer to go shopping, partying, hanging out, and traveling. All those options would no doubt dominate the top of their list. The truth is, many holidays start to become so commercialized that our proud traditions are in the verge of becoming trivialized.

Admit it; many of us cannot even remember the true essence of the holidays. For example, Memorial Day has turned from honoring our fallen soldiers into the unofficial beginning of summer, Labor Day’s role in celebrating the achievements of organized labor now just marks the end of summer and the beginning of school, and then Veterans Day is now honored as a day off from work.

It is fairly important to know that traditions represent a critical piece of our culture. They help form the structure of our families and our society. They also remind us that we are part of a great history that defines our past, shapes who we are in the present time, and who we are likely to become in the future. Once we ignore the true meaning of our traditions, we may as well be in danger of damaging the underpinning of our identity.

Traditions during Defender of the Fatherland’s Day

Defender of the Fatherland’s Day, originally named as Day of the Soviet Army and Navy Day, was stated as a non-working day for the first time by Russian President. On that day, Russian President and other government officials traditionally participate in the laying wreath ceremony at the Tomb of the Unknown Soldier next to the Kremlin. Since Defender of the Fatherland’s Day is celebrated all around Russia, including its military bases. The ceremonies will be held abroad as well.

The Russian President along with the heads of both chambers of parliament, representatives of other branches of government, military leaders, heads of political parties as well as Russian Orthodox Church officials will arrive at the Alexander Garden which is placed near the Moscow Kremlin walls.

This is a particularly interesting tradition in Moscow. The process include the Russian President laying a wreath with a tricolor ribbon and the inscription “To the Unknown Soldier from the President of the Russian Federation” at the Tomb of the Unknown Soldier, which in Russian is called Могила неизвестного солдата (Magila neizvesnava saldata), and such procession is followed by a minute of silence and Russian National Anthem. The cue of Russian national anthem after a minute of silence is their way to honor the fallen soldiers.

Also, the head of state will approach the wreath, straighten the ribbon and stand for some time to honoring the memory of all the defenders of the Fatherland who were killed in the war.

In Russia, it is a part of tradition that the official holiday is celebrated with military-centric parades, processions, and other events in honor of the veterans and soldiers. In many Russian cities, mass public events such as military-centric parades, stunt performances, fairs, and car races. The aforementioned cities include Moscow, St. Petersburg, Murmansk, and Smolensk. You will easily find festive events there. It is a way of showing great appreciation and gratitude towards those who are serving in the Russian army or those who have served in the past.

On Defender of the Fatherland’s Day, also known as unofficial Men’s Day, women traditionally give small gifts like socks or shaving cream to their male beloved ones. What might come as a surprise to you is that, not only do those women give presents to their father or boyfriend or fiancé or husband, they will also give small gifts to their male colleagues or brothers. They usually celebrate the holiday at home or at a gathering at their family’s house. On that day, there may also be parties at their places of work. Even though there is not really a special Defender of the Fatherland’s Day foods, pretty sure that men enjoy receiving a good home-cooked meal on that day.

In the evening, the Russian president is present at a concert dedicated to the holiday on the State Kremlin Palace where fireworks are displayed. It also happens in the evening in many other cities of Russia. The fireworks are set as the mark of the closing night.

For decades, large parades of people would fill the streets of cities across Russia to celebrate the glory and might of the Soviet military on February 23rd. Soldiers who are currently serving in the military will engage in public feats of strength such as wrestling, log throwing, and karate chopping a flaming cinderblock placed on another soldier’s shirtless torso. It demonstrates the ability to sustain a blow during a competition to mark the Defenders of the Fatherland Day.

They see the great feats and victories of Russian soldiers are of a particular pride. And such event is important to preserve the traditions of previous generations and honor their accomplishments.

During the holiday, in honor of the Defender of the Fatherland’s Day, the Minister of Defense will issue an order to conduct the artillery salutes of 30 single volleys in cities of Russia such as Moscow, St. Petersburg, Kerch, Murmansk, Novorossiysk, Tula, Sevastopol, Smolensk, and many others.