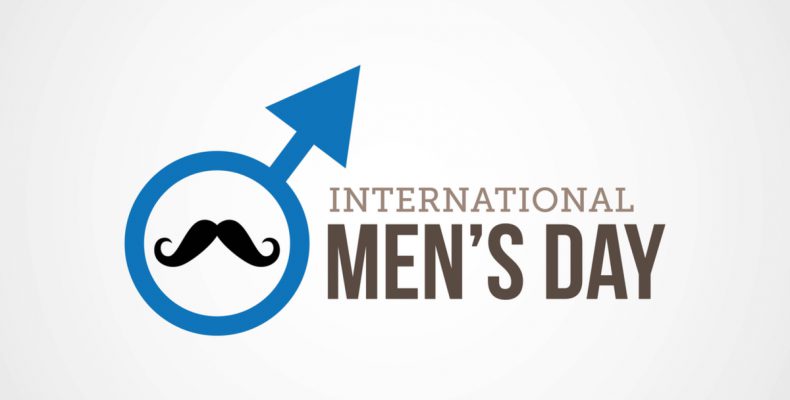 First things first, I would like to shed some light to you about the importance of knowing your country’s or other’s history.  When history is well learned, the perspective of the country and its civilization can be rediscovered. In most of the cases, the custom and culture of a country can only be learned by researching how they came about.

As a result, it becomes much more important for you to know about your country’s or other’s culture, customs, and relations, as well as beliefs and attitudes about those places. The history of a country also tells how it developed from phase to phase and survived in spite of all the odds and adversities that come about. So, let us learn about the history of the Men’s Day in Russia to better understand its political background.

History of the Holiday

Men’s Day in Russia, also known as Defender of the Fatherland Day, is a truly Russian creation. It was first observed to mark the date of the creation of the Soviet Army back in 1918; hence the holiday was originally known as Red Army Day, and then Soviet Army and Navy Day. However, in 2002, it was given the name Defender of the Fatherland Day by President Putin who later declared it as an official public holiday.

Aside from Defender of the Fatherland Day and Orthodox Christmas that are buried somewhere in a long winter break, almost all other public holidays in Russia have soviet or post-soviet origin. As for Defender of the Fatherland Day, back in Soviet times, it was celebrated to honor the servicemen and war veterans. However, since all men in Russia are considered as defenders, the holiday is now widely celebrated as the Men’s Day. Although the name changed over time and also in spite of the fact of these strong sounding names, the history of the holiday is not as glorious as it might seem at the first glance.

What is So Special About February  23rd?

The reasons behind the celebration of Defender of the Fatherland Day on February 23rd are still vague, as the date does not coincide with any historical event. For your information, Russia first celebrated this day in 1922 as the 4th anniversary of the Red Army. However, the Russian leader signed a decree for the creation of a Bolshevik Army on a different date which is January 15th, 1918. In 1938, Soviet history books began to claim that the Red Army won an important victory over German invaders on February 23rd, 1918, even though no independent sources supported such claim. That is why Russian Parliament made a petition to remove it from the holiday’s history in 2006. They reintroduced it as a public holiday in 2002, after renaming it to Defender of the Fatherland Day.

It is believed that February 23rd was originally devoted to the decree on the establishment of the Red Army in 1918. It was when the government of the new Soviet state had only just been formed. At that time, the country also experienced attacks from German and Austro-Hungarian troops. Despite the encouraging slogans, the army was not formed in the end, since many of the volunteers deserted while the troops continued to move forward. Consequently, in the same year the German ultimatum was adopted and the Treaty of Brest-Litovsk was subsequently signed. It only happened at the later time that due to the annual celebration of the Red Army Day, Soviet people’s attitude to the defense of their country during World War II changed drastically and many people started to be willing to give their lives for the protection of their country. So, it is no surprise that modern historians thought that the date was fixed entirely by accident.

However, there is one small historic detail that must be taken into account: on the evening of February 23rd, 1918, the German invaders were 35 miles from Pskov and 105 miles from Narva. Apparently, there is no evidence in either Russian or German databases that there was any fighting between them on that day. For 20 years, this myth stood last, but then during World War II, the idea of a day celebrating the first victory of the Red Army over German invaders took on a broader significance.

There is quite a controversial upon the celebration. Some more feminist societies would make a fuss over the concept of celebrating the Men’s Day. Fortunately, in Russia, it is not seen as weird, offensive or inappropriate. While Russian society is known with their patriarchal tendencies, it is still widely accepted by both sexes. They believe that both men and women have the same amount of portion in putting a lot of work into the prosperity and success of Russia. Men, particularly, helped to do so by serving in the wars, and their military achievements are the reason for Russia today. This holiday is also the Russian equivalent of Father’s Day celebrated in other Western countries which has not traditionally been celebrated in Russia.

Even if there are men who have not been involved in war, it is still seen as polite to at least recognize them on the Men’s Day, because over the course of time, the tradition gradually changed into a congratulations to all men due to the increasingly common military duty in the country. In Russia, Men’s Day celebrations are usually smaller and less extravagant compared to its counterpart, Women’s Day ones, with the exception of public celebrations and parades, which conversely are much larger for Men’s Day.

However, do not assume that the holiday is exclusively for men. It has always been known that some women, as well as men, also would sacrifice their lives to protect other citizens from various dangers and disasters. That is why it is regarded that the holiday is related not only to the men, but to all of the people working for the armed forces, too; be they war veterans or defenders of the Russian Federation. Gender does not matter.