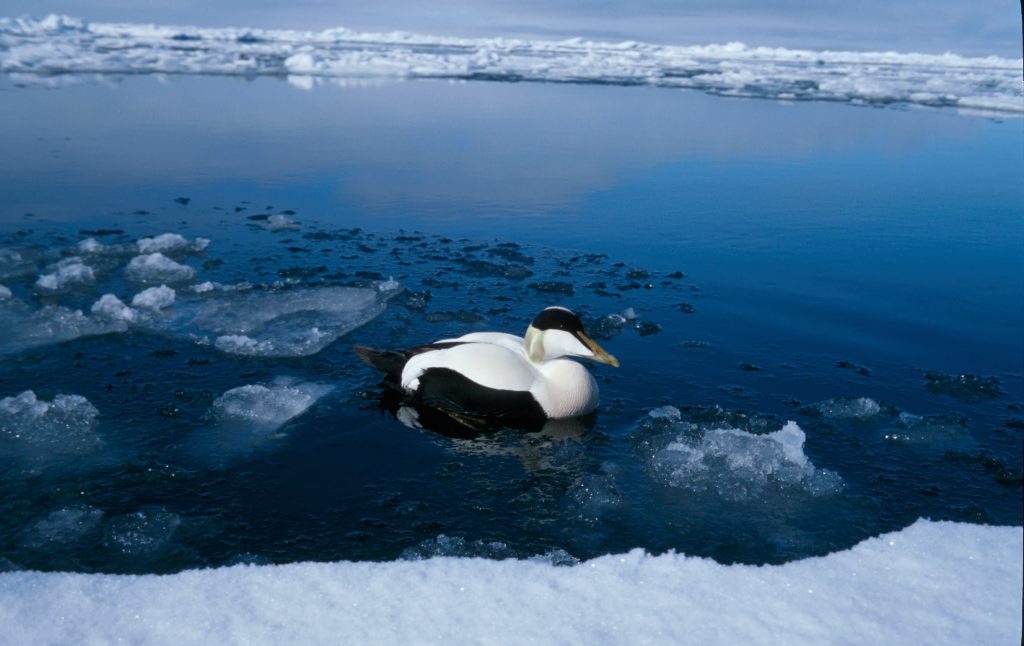 Would you like to explore Russia more? Here we are , we will guide you where to travel in Russia especially if you loved beach so much. We will present to you 7 wonderful facts of Barents Sea in Russia. Lets scroll more over for get to know more .

Well,  Is Russia have a beach too? YES. Of course Russia had have a lovely beach with facts that you never know before. Russia have an unique beach that other Europe countries does not have, lets have a great time to know about Barents Sea.

Have you heard about Barents sea? Barent sea is located between Russia and near Arctic Ocean. It is 800 miles long and 650 wide, with 750 feet. The entire Barents Sea is ice-free.  We will explain to you where the exactly location of Barents Sea if you want to see it on map. Barents Sea  is bordered by :

How it would be so special ? Well ,We would like to describe to you about 7 Wonderful facts of Barent sea, Russia. Lets reading!

Barents sea named is took by a Dutch-Navigator named WILLEM BARENTSZ. In 16th century, to honour his exploration through the world, This sea named with his last name, Barents sea. Willem Barentz known because of his exploration from Europe to Asia to found new land and new life to live in this world. Barentz is one of the important Arctic explorer in that era. Before name of Barents sea used,  Russian known this sea as Murman sea, that took from Mormanskoye Morye, a Russian explorer too. Barents sea itself location between Russia and Norway. We have done explain about the length,width and depth in above. Lets know more 6 Things Russians Like To Do in Summer Season.

Barents sea have a thousand cod and herring fish on it which is means one of the largest population of cod and herring fish in Europe. It is commonly to be Russian and Norway consume. There is a microscopic form named phytoplankton that could be feed of cod, salmon,catfish and also herring.

Beside that, there are sea mammals such as seals and whales live on Barents sea. There are land mammals too that live on it such as polar bear, seagulls, duck, and also geese. There are another flora that live on it, live in the southern region shallow of the sea, there are green, red, and brown algae.

Different from another beach in Europe, Barents Sea have some type of masses water. Wait, water masses? What is it? Well, water masses is a formed as the climatic effects in special region, like Barents Sea, Russia. There are 3 types of water masses, which are:

3. THERE ARE GASOLINE AND OIL

Barents sea has oil and gasoline which could be a much more than you thought before! Well, there are petroleum companies up there to extract it. IN 1980s Barent Sea is classed as a 5th largest gas asset in the world. Wow! How it could be? Based on data, on 1960s there is Hydrocarbon exploration happen. It made messed up both two countries, Norway and Russia. And it makes Political status on that year is unstable and unconducive. Then what about now ? Because of both countries have a peace now, Barents sea is safe from political status. Lets read on 5 Most Favorite Food in Russia During Winter Season – Warm the Body

The southernof the Barents Sea is ice free all year because of the North Atlantic drift.Because of this drift happen, Barent sea would have a many species of flora and fauna on it. Add your knowledge from this 9 Things Russian People Love To Do in Fall Season

6. THERE ARE TYPE OF PLANKTON THAT LIVE ON BARENTS SEA

We had done explain to you about 7  wonderful facts of Barent Sea. Which facts that shocked you? Russia have an amazing sea that we never know that exist. This could be a great information to you to guide you, akcnowledge you to the Russia facts. Hope this article will help you during searching about the place that you want to know in Russia.