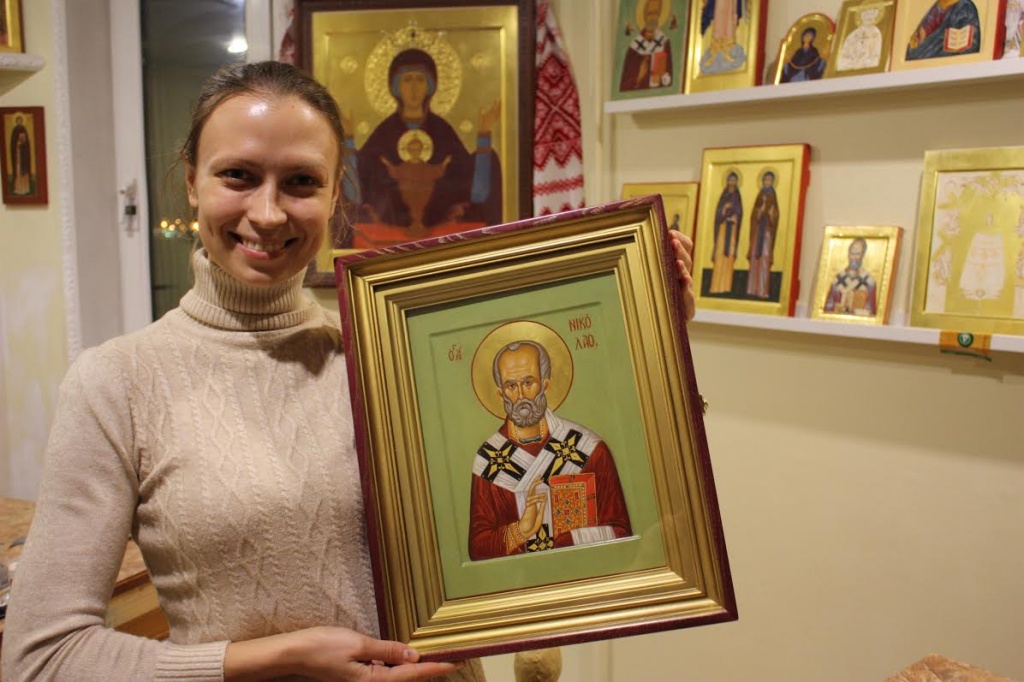 One of the last remaining country that preserves classical art so well that it is the best place to study is in Russia. A fast-growing country in the world after the fall of the Soviet Union the world got to see all the artistic beauty. It spread across the nation from their History Of The Beautiful Catherine Palace to their underground Most Beautiful Metro Stations In Moscow.

Russia has one of the best Universities in the world, especially in medicine and art. Moreover, Russia is opening up and welcome more international students to their education systems. Here are some of the Best Universities to study art in Russia.

A famous and prestigious university not only in Russia but also in the world. Russian Institutes of Theatre Arts or GITIS opens since 1878 and continues to thrive until today. The professional art institution trains in all art discipline such as musical theater, acting, directing, designing, ballet, variety theater, theater management, history and criticism, and theater production and much other art majors.

GITIS has a long marvelous history, and also a well-earned reputation in the art world. The school keen on internationalizing education by working closely with foreign schools and students from other countries. In the present, students can apply for Russian Scholarship For International Students and admitted for free. It is a great place to sharpen artists to be talent and potential in a professional career.

There are two kinds of University that apply in all part of the world, the public and the private ones. Everything else that falls in between either leaning more toward one of those types. This university in a Russian public University with the major support form their government.

The non-profit education university in the heart of Saint Petersburg is officially gain their accreditation from the Ministry of Science and Higher Education of the Russian Federation. Furthermore, it has some of the best ranks in Russian includes, top best fro enrollment, and also reputable Coeducational higher education institution. It is a great place to immerse yourself into a bachelor or master in one of the Best University For Arts degree in Russia in this school.

Another government support university in the beautiful city of Kazan, the third largest city in Russia. The branch university of the famous Leningrad State Institute of Culture renamed their name due to their expansion or major in art and culture appreciation.

It is the center regional center educational that manage more than 20 cultural and art of the Middle Volga. Learning art and culture in best done in this city, it is one of the Facts You Should Know About Kazan. It is truly a dynamic university to learn about the culture, performing art, education, science, and arts. Moreover, it highlights their facilities that underline classical tradition with the latest educational technology.

The Famous Myths About Studying In Russia that it only exist in the big cities is just wrong. This complex study artistic place lies in the Primorsky Krai of the Maritime Province as one of the oldest reputable art university in Vladivostok.

If you are looking for a quiet and serene place to study Far Eastern Pedagogical major that focuses on the top three kinds of art(music, theater, painting) then this is the place for you. The university even expands their art major that covers a wide range of artistic fundamental, applied art research and development. It is most proud of their class of theoretical and historical musicology, art education, folklore, and professional art, theory, and history of the performing arts, the Pacific Rim countries culture, and cultural science.

This leading art educational and scientific centers that were once East Siberian State Library Institute manages to develop their works into more through art school. Today it is a popular scientific and educational center in the Siberia and the Baikal region. Moreover, the school also provide considerable experience, technologies, material to study the best art from the West, the East, and the North.

Furthermore, it is also the only institution in the country that has the experience, expertise, and technology of processes of interaction of two great cultures – East and West. The East-Siberian State Academy of Culture also focuses on developing multi-dimensional cultural and welcome international students into their school.

As prominent famous oldest and largest acting schools in all of Europe, the Academy become Russian best University to learn art best to the core. It is most reputable for their teaching the Etude Method of Acting and also  Stanislavsky’s Method, the most modern way of teaching that is also used in the US.

The Moscow Art Theatre School is one of Russian famous art university that under the guidance of Vladimir Nemirovitch-Danchenko, a close associate of Konstantin Stanislavsky. Initially, it aims to produce professional actors in the school theatre. However, after some time and also the Art world education demand. The school significantly expands its education scope of disciplines and integrating practice of the world’s theatre.

The Moscow Art Theatre School also work closely with leading theatre schools outside Russia, such as Paris Conservatory, Theatre School of Strasbourg, and London Academy of Musical and Dramatic Arts. This collaboration helps to attract International school and also produce join venture project to include their student’s artistic abilities.

Studying Art in Russia means exposing yourself to both classical and modern art that immerse well in almost all Most Favorite University In Russia For International Student. Today, there is a diverse demand for combining the virtues regal of classical in a more modern and even new way of presenting. Aside from Russian appreciation of good old fashion art, the world craves for more diverse sophisticated way, and Russia answers those demand well. Therefore, they were able to preserve their cultural art with skillful and knowledgeable art graduates that sustain and continue Russian’s artistic significance.