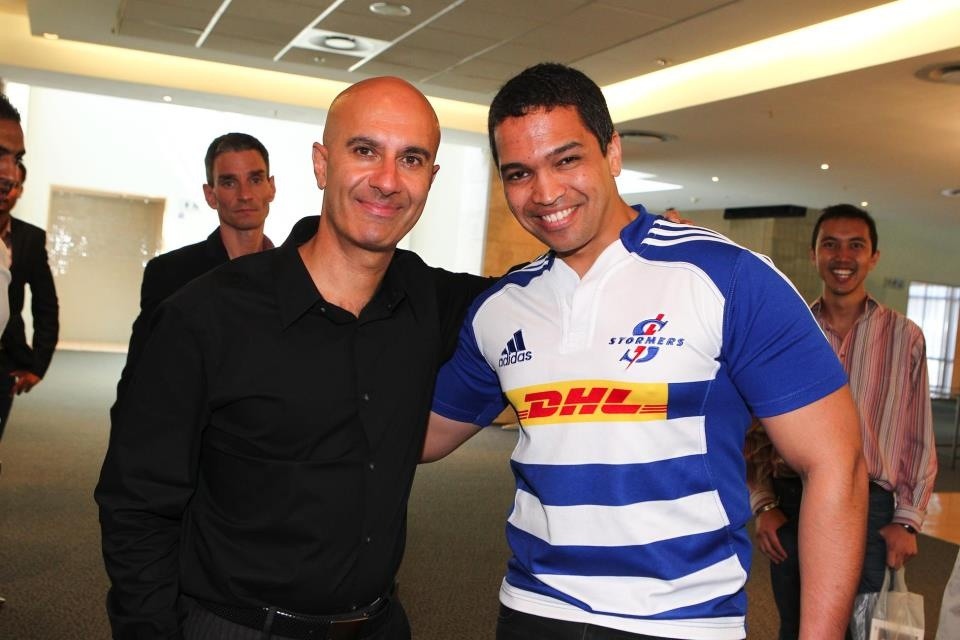 Do you know that Russia is the world’s second-largest immigration haven? Now, you do. In recent years, significantly larger flows of immigrants from the former USSR (Union of Soviet Socialist Republics) have been entering Russia. To move abroad is equal to take a serious step. It is not an easy decision. Consider how you have to adopt Russian lifestyle, get used to the extreme conditions and climate. Also, you have to learn basic Russian language in order to perform a communication.

Russian people are known to look gloomy and chilly, but majorities are quite responsive and affable. They actually like to socialize, have visitors, and are ready to give a helping hand to those in need. So, do not shrink from the obstacles! Here are some guides on how to live in Russia as an average man that will be much of a help.

You might become discouraged by the unrelenting case system. Your motivation could get weighed down in the mud of grammatical exceptions. Your determination might fold before the endless barrage that is Russian pronunciation. Your speedy advance might suddenly be stalled by the late-beginner stage. But, you really need to strive forward and master the Russian language in order to survive in Russia. Or else, progress to a point where you can co-exist with Russian speaking colleagues and/or companions in relative comfort during your stay. You need this language skill to navigate your way around Moscow, ask about prices, et cetera, since Russian people seldom speak other languages.

Do things as Russian people do, starting from shaking hands to making a toast. Even though, most of the Russian people nowadays do not even know about the old symbolic meaning of some etiquettes, and yet the etiquettes are widely spread. It is simply because Russian people find it rather useful and respectful. And since Russia is a country that is steeped in tradition and superstition, I highly encourage you to follow the etiquettes to avoid any misunderstandings and not to offend other people while living in Russia.

3. Get Prepared for Extreme Temperatures

Thriving and having fun in a cold climate is not an easy job. If adapting your body to the cold is hard, maybe you can try to create the right microenvironment around yourselves. It could be warm clothing, a generous supply of heating fuel or using some unique Russian inventions like Banya. So, for a starter, invest in a good coat, nice fluffy hat, nice warm gloves, and a good set of warm winter socks and boots.

As for housing, most Russian apartment blocks are heated by big heating stations, and then there is a supply of hot water that is transported to a smaller road side box. The box will check the water is 18˚C at the least before pumping it into the nearby apartment blocks radiators. So, you do not need to adapt to the cold. The boiling hot water would be enough. However, before the climate change, I suggest you drink a course of multivitamins.

4. Try to Develop a Routine

Enjoy your life in Russia by developing a routine, just like how Russian people do. There is nothing special in it though, just live a life in general. You can wake up at 07:00 AM, go to the bathroom, make an easy breakfast Russian style for yourselves, and eat at your computer while reading some new posts in blogs and checking your favorite forums. You may exercise for half an hour if you feel like it and take another shower afterwards. If you do not exercise, you can work on your Russian language. If you have a job in Russia, then get to work. By keeping a routine, you may as well improve your overall health, well-being, and productivity during living in Russia. It will help you adapt to life in Russia as well.

If you move to Russia, you are likely to meet cultural differences, especially if it is your very first time. Compared to western standards, Russian people are warm and hospitable. They are eager to learn about other countries and therefore would like to engage in discussions about general political or social topics. You can also expect a long-term conversation about almost everything that piques their interests. Just for a heads-up, Russian people have affinity for the group, and the collective spirit remains until today. It can be seen in everyday life, for example most Russian people will join a table of strangers rather than eat alone in a restaurant. The more the merrier, they said!

6. Smile Only When You Mean It

Randomly smiling at strangers in public is often viewed as a sign of mental illness or inferior intellect in Russia. Of course, in other countries, smiling is a common, reflexive gesture of goodwill. However, in Russia, smiles work in different ways. Russian people will contract their facial muscles only when they are truly happy to emphasize that it is an authentic expression of emotion.

So, when you reside in Russia, never start smiling to strangers on the streets. It will make them uncomfortable. Or else, they will think that you are smiling at them because they look funny, or because of their appearances and hairstyles, or because there is something wrong with their outfits. You will get them confused and not receive a smile in return. Smile only when you mean it.

7. Waste Your Money, Energy, and Emotion

Weird as it sounds, some people refer to such quality of being wasteful as the vast Russian soul. Although the terms “the vast Russian soul” is more frequently used to describe lavish acts of kindness and/or giving. On the contrary, it actually portrays the Russian’s irrationality or so it seems. It is as if their propensity for overreacting is taken into account.

Daunting? Yes, it is. But, if you are willing to adjust your accustomed standard of living to the guides above, you will be able to do it successfully. All it takes is a little bit of patience.